The District was formed on June 4, 1946, however the origins of District facilities can be directly traced back to 1852 and the El Dorado, Pilot and Rock Creek Canal Companies, one of the first established water purveyors in the State of California—a not inconsequential result of James Marshall’s discovery of gold in nearby Coloma. Following the decline in gold production, agriculture and lumbering became the staple industries on the Divide for many years.

The focus of the District water supply system is the Stumpy Meadows Reservoir, a 20,000 acre - foot impoundment on Pilot Creek, at the eastern edge of the District.

The Georgetown Divide is located between the Middle and South Forks of the American River, nestled in the heart of the Sierra Nevada Foothills and Northern California’s Gold Country. Access is through Hwy 50 and Hwy 80, making it in close proximity to either metropolitan cities or recreational activities of Lake Tahoe.

The community is a haven for those who enjoy boating, hiking, fishing and hunting, and is well known for its fine wine grapes and specialty agriculture. Events to watch for are Founder’s Day and the annual Jeepers Jamboree 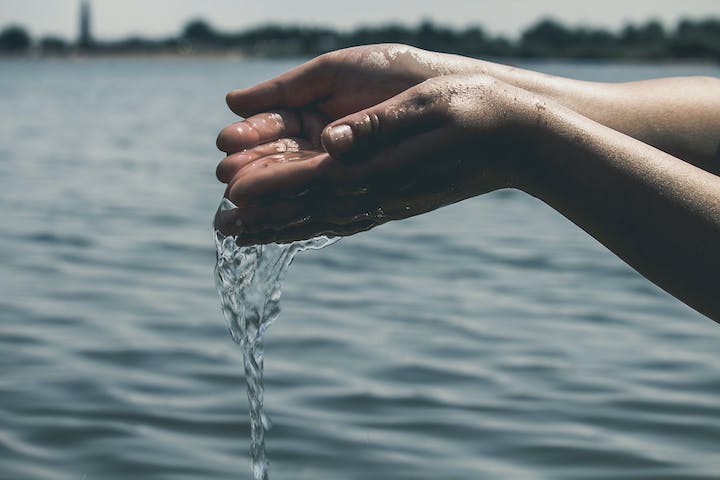 Learn about how we strive to provide high quality water services for the patrons of Georgetown.